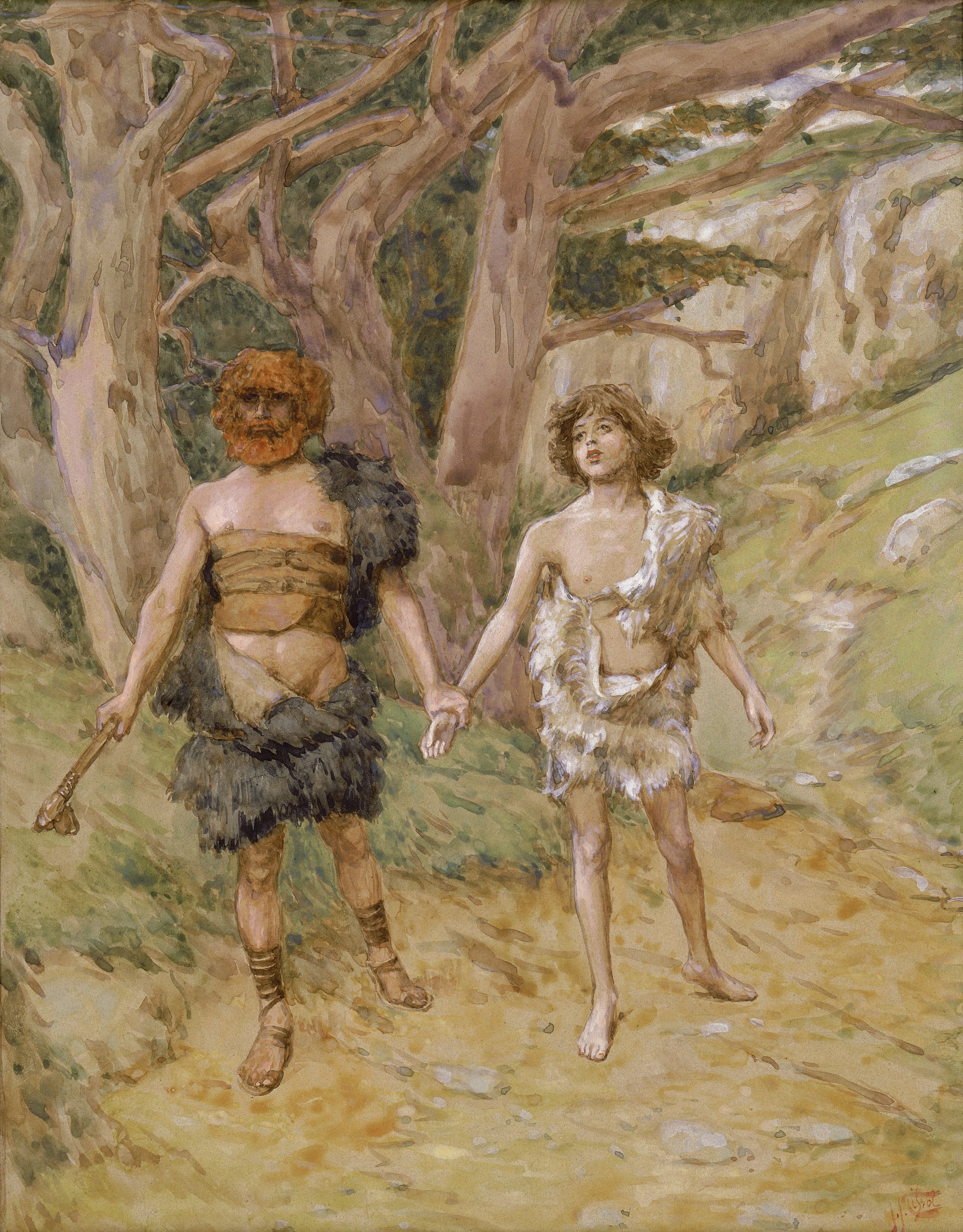 The process began when Adam ‘knew’ his wife, a euphemism in Hebrew for sexual relations, and she conceived and bore her first son Cain (Gen 4:1). We are also told that she subsequently bore Abel (Gen 4:2). The next time we read about human reproduction is when Cain ‘knew’ his wife and she bore him a son (Gen 4:17). One of the more common questions that Sunday school teachers are plagued with is the origin of Cain’s wife. Where did she come from? The logical answer, based on the information given up to this point, and that fact that we are told that Eve not only bore another son named Seth, but had “other sons and daughters” (Gen 5:4) is that Cain’s wife was either his sister or a very close relative, such as a cousin or niece.

This answer usually raises two further questions. First, this appears to be in contradiction of God’s commandment that a man may not marry someone of close relation such as an sister, aunt, or niece (Lev 18-20). However, this law was given much later in history, during the time of Moses, and so this law only applied to God’s people from Sinai forward. Another example of marriage within close degree of relation long before the time of Moses is Abraham’s marriage to his half-sister Sarah (Gen 20:12).

The second question that is usually raised is regarding biological problems. If Cain married his sister, wouldn’t his offspring be deformed? The answer is no. In fact, if this were a problem for Cain, it would have also been a problem for Adam and Eve, who were not simply closely related, as a brother and sister would be, but genetically identical.

However, the reason why someone should not marry his sister today is the same reason the law was given at Sinai, and this reason would not have affected Adam and Eve, or Cain and his wife. Without getting too far into the complex world of genetics, it may be explained simply that a father and mother each contribute a set of genes to the offspring. The combination of those genes is expressed in the unique genetic makeup of that offspring. Thus, for example, we may have our father’s nose, or mother’s eyes, or maybe ears that look kind of like our father’s and kind of like our mother’s. You get the picture.

Tragically, since our human genetic pool has countless numbers of mutations or errors and that number increases with every generation, the genes contributed to offspring from parents also contain mutations or errors. For example, an offspring might receive mutation A from the father and mutation B from the mother. The offspring now is a carrier of both mutations A and B. The mutations are often passed down from generation to generation with no apparent problem and are oftentimes totally unknown to the individual.

The problem arises, or is at least noticed, when a man and a woman who happen to have the same mutation or mutations (the closer the familial relation, the more likely this would be), both pass this same mutation or mutations on to the offspring. For example, a man and a woman who are carrying mutation A and pass this mutation to the offspring, will produce an offspring who is carrying mutation A from the father’s side and mutation A from the mother’s side. This doubling of the mutation (again, we are simplifying the genetic terminology for the sake of the present discussion), will often produce an expression of the mutation in the offspring, and in some cases this expression is either a physical deformity or genetic disease.

Thus, the current civil laws and even the ancient law of Moses forbid intermarriage within close degree of relation in order to avoid the problem stated above. This, however, was not the case with Cain and his wife, or for that matter Adam and Eve, since Adam and Eve were created perfectly with no mutations in their genetic code. If a mutation occurred in the conception of Cain, the odds that this same mutation would also occur in the conception of the woman who would eventually become his wife would be almost impossible.

Rev. Sebastian Carnazzo (PhD, Catholic University of America) has taught Sacred Scripture for many institutions, including Our Lady of Guadalupe Seminary of the Fraternity of St. Peter, St. Patrick's Seminary of the Archdiocese of San Francisco, and Christendom College, and is now the pastor of St. Elias Melkite Catholic Church in San Jose, CA (steliasmelkite.org). He is a frequent speaker on pilgrimages to the Holy Land and is the author of the book "Seeing Blood and Water: A Narrative-critical Study of John 19:34".
Browse Our Library